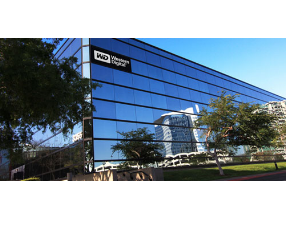 Irvine-based storage products maker Western Digital Corp. will has been ordered to pay its chief rival $758 million related to a bevy of trade secrets claims.

The Minnesota Supreme Court today upheld the arbitration ruling of the state’s appellate court that awarded the sum to Cupertino-based Seagate Technology LLC. The case included allegations of misappropriation of eight alleged trade secrets obtained by Western Digital through a former Seagate employee.

The decision, which can’t be appealed, ends more than three years of litigation related to the matter.

A Western Digital foreign subsidiary will pay the sum of the arbitration award and interest.

The payment will not affect future operations of Western Digital, which saw its shares rise slightly in afternoon trading to a market value of about $21.97 billion.

The companies also compete in the emerging market of solid state drives, which use chips instead of spinning disks to store data and more geared for corporate customers.