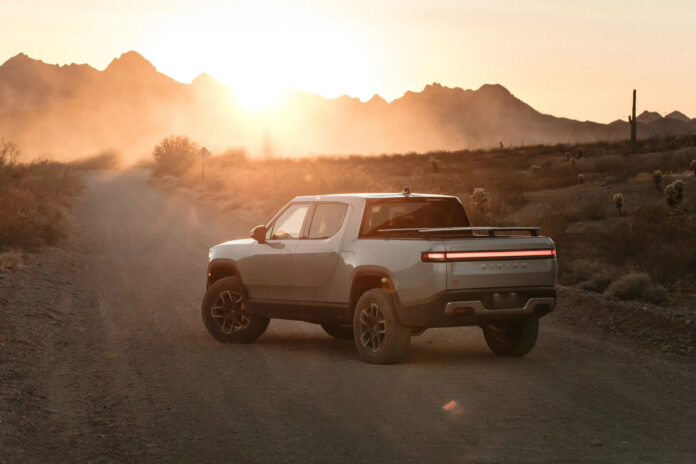 The Irvine-based EV maker also plans to expand its commercial fleet with vehicles smaller than the EDV-700, which it unveiled for Amazon on Thursday. The vehicles could share features with Rivian’s R2 electric crossover, scheduled for production in 2025 at its new $5 billion Georgia plant, Scaringe said.

“We’re thinking about many other aspects of the commercial space outside of last-mile delivery (including) cargo and work vans,” Scaringe told Reuters. “There will be additional facilities that will allow us to go into these different markets and scale up,” he added.

For more on Rivian and its local footprint, see the July 25 print edition of the Business Journal.