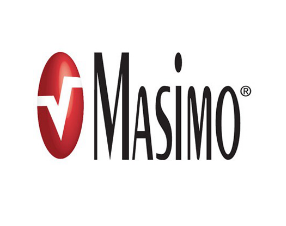 The maker of patient monitoring devices on Thursday posted a second-quarter profit of $13.8 million, 19% lower than 2013’s second quarter and below the $16.5 million analyst estimate.

The company also issued 2014 guidance that was in-line with consensus projections.