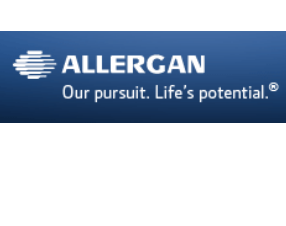 Irvine-based Allergan’s injunction request stems from a lawsuit it filed against Valeant and Pershing in August on alleged violations of federal securities laws, including insider trading.

The maker of Botox and other drugs is fighting a hostile takeover bid by Canada-based Valeant and Ackman, who owns just less than 10% of Allergan, a bid valued at about $51.5 billion.

If the court grants Allergan’s motion, Valeant, Pershing Square and Ackman wouldn’t be able to vote their shares at a Dec. 18 special meeting of Allergan stockholders, the drug maker said in a news release.

Valeant, Pershing and Ackman want to remove a majority of Allergan shareholders and replace them with directors willing to open negotiations.

Allergan said in a statement that today’s ruling “allows us to obtain documents and other evidence, including depositions of key witnesses, so we can promptly develop a thorough factual record regarding the serious issues raised by Allergan’s claims.”