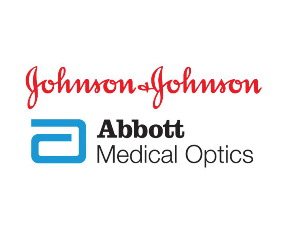 The new parent company has not indicated the shape of the newly formed operation’s leadership team.

Johnson & Johnson shares were about even after the closing of the deal—first made public in September—was announced this morning.