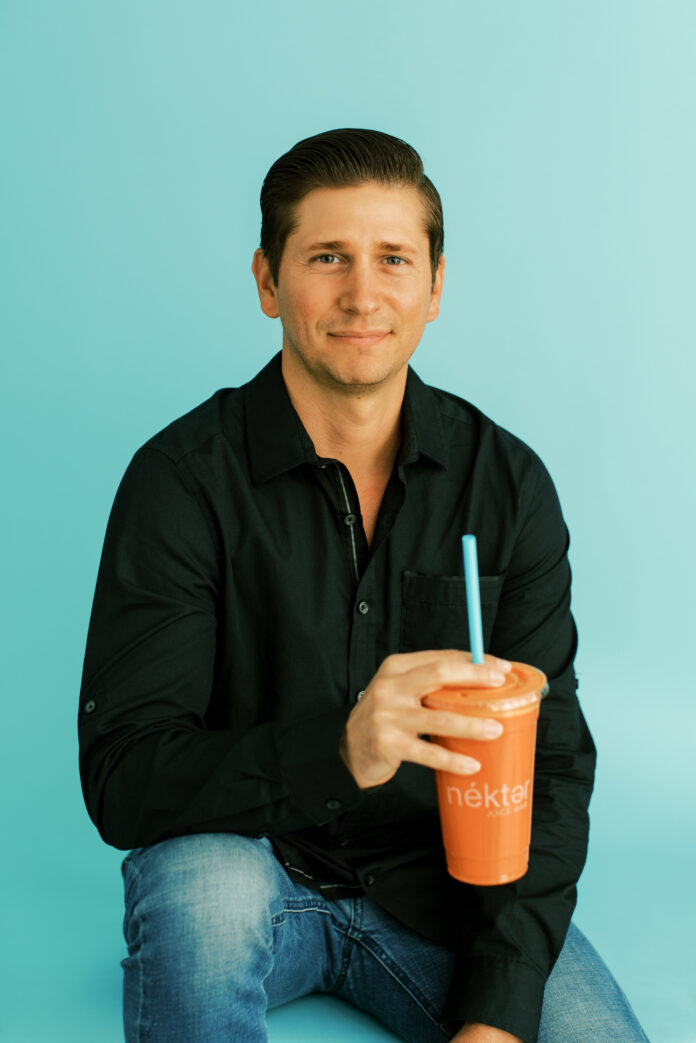 Asher was the chain’s former vice president of digital marketing and first joined Nékter in 2015. He previously worked as an aerospace analyst and later held marketing roles in biotech and automotive industries.

Asher oversaw the transition of Nékter’s loyalty program to its current mobile app with over a million members and led the company’s recent rebrand. He will continue to focus on brand development, partnerships, and innovation.

“With deep and proven digital marketing expertise and a keen sense of innovation, he continues to be a key reason for Nékter’s continued success and expansion across the country,” Founder and Chief Executive Steve Schulze said in a statement.

Nékter currently has 180 restaurants and reports over 150 locations are in development. The juice bar chain ranks No. 21 on the Business Journal’s list of OC restaurant chains with an estimated $88 million in systemwide sales for 2021.