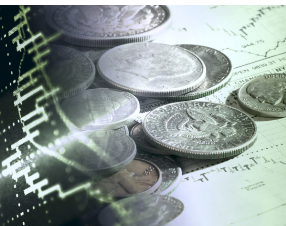 Local companies drew about $159 million in venture capital money across 12 deals, according to Dow Jones VentureSource.

The recent totals were the lowest in terms of both the amount and number of deals in 2014. OC saw 16 and 19 deals in the first and second quarters, and totals of $194 million and $198 million, respectively.

Seven of the 12 recent deals involved companies in the business and financial services industry, which combined to raise $100.5 million.

The group included Irvine-based Alteryx Inc., which got $60 million at the end of September. Alteryx provides business-intelligence analytics services. The funding round was led by New York-based Insight Venture Partners with backing from Irvine-based Toba Capital and Palo Alto-based SAP Ventures.