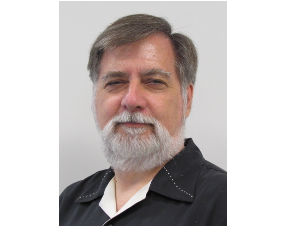 Steinmark has invested with Tech Coast Angels and founded several companies, and served as a mentor with the Leatherby Center.

Steinmark emphasized what he called the need for creativity and collaboration in entrepreneurship.

“All real economic growth is a function of innovation,” he said in a statement on his appointment.

Dean Reggie Gilyard of Chapman’s George L. Argyros School of Business and Economics said Steinmark was selected for his “demonstrated track record and … strong vision” for the center.

Steinmark replaces Richard Sudek—also a Tech Coast Angels alum—who left the directorship at Leatherby to take on a similar role at University of California-Irvine’s Institute for Innovation in September.