CSUF Gets $1.5M for Business Center 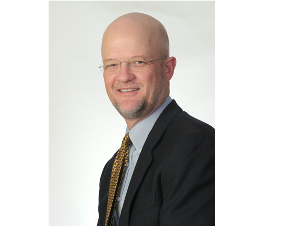 The money is for the Applied Securities Analysis Program, which includes a student-managed investment fund where participants learn securities analysis and invest real money, with proceeds going to the tutoring center at CSUF’s Mihaylo College of Business and Economics.

Students donated $5,000 from the program to the tutoring center last spring, CSUF said.

The latest gift will also pay for Titan Capital Management, a new investment management center to include a building that, among other elements, will have a simulated trading floor, as in large financial institutions.

Van Harte said among its other benefits the gift would double the number of students involved in the program and create an endowment for its future growth.