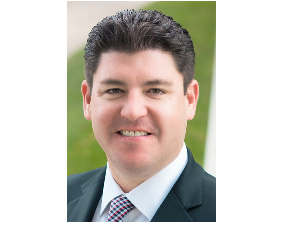 The chamber promotes business in and travel to the area; it changed its name in February from Irvine Chamber of Commerce to reflect expanded efforts; about a third of its 800 members aren’t in Irvine.

Starr had been senior vice president at Orange County Business Council, also in Irvine, for about five years; prior to that he was chief executive of the Building Industry Association’s OC chapter for seven years.

Starr’s work looks to include public policy efforts. His duties at OCBC included roles with two political action committees, he’s worked in government affairs for a trade group and on political campaigns, and has been the director of public affairs for a consulting firm.

His wife, Kate Starr, is director of communications and public relations at Resort at Pelican Hill in Newport Coast.