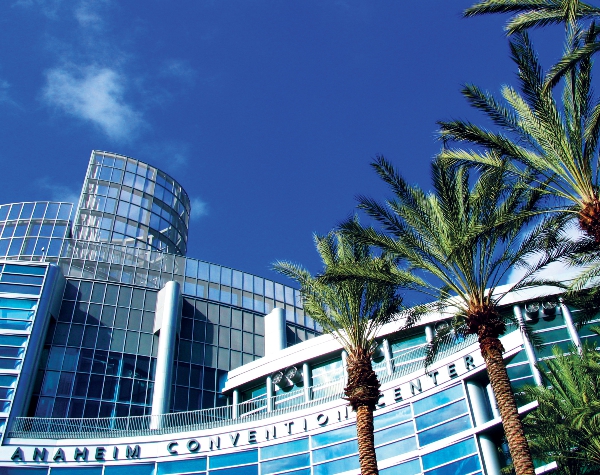 This Friday, the Anaheim Convention Center will see the return of Comic-Con International’s WonderCon, the first of five fan conventions scheduled for this year.

All five events are projected to bring 185,000 attendees to the city and 57,000 room nights to local hotels. The combined economic impact is estimated to bring $296 million to the destination and generate $2 million in tourism occupancy tax revenue.

WonderCon will be Anaheim’s first fan convention after two years, running from April 1-3. The event follows the center’s convention comeback with the recent Natural Products Expo West earlier this month.

VidCon, the D23 Expo, a Star Wars Celebration, DesignerCon, and WonderCon are all repeat Anaheim conventions and booked by the city’s marketing organization, Visit Anaheim.

“Anaheim, host to some of the country’s largest consumer shows, attracts fan conventions because the city is a great destination for people looking to spend more time in their favorite fictional universes – from sports to Disneyland, our city has something for all types of fans,” CEO Jay Burress said in a statement.