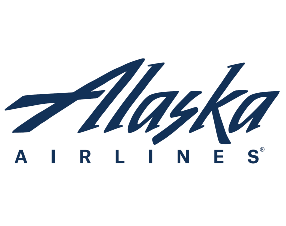 Alaska Airlines said it would fly from John Wayne Airport to Santa Rosa, Calif., and Reno/Tahoe, Nevada starting in March.

The routes are additions to John Wayne’s current line-up: it’s never had a Santa Rosa flight and hasn’t had one to Tahoe since 2008.

Alaska will have 13 flights to six destinations from JWA once the flights begin.

The airline added service to Los Cabos and Puerto Vallarta from John Wayne this year.

The new flights will be operated for Alaska by Horizon Air.