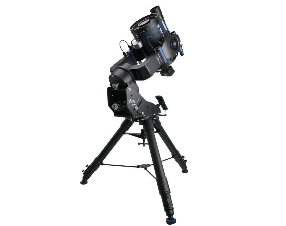 Irvine-based telescope maker Meade Instruments Corp. has filed for Chapter 11 bankruptcy protection six years after being taken over by a Chinese company.

Meade’s petition was filed in the U.S. Bankruptcy Court for the central district of California on Dec. 4. It estimated the number of creditors at between 100 and 199, while listing both debts and assets of up to $50 million each.

The company, once a favorite among amateur and professional astronomy enthusiasts, was sold to a unit of Ningbo Sunny Electronic Co. in Zhejiang, China, in 2013 for about $5.9 million.

Ningbo was hit with a $16.8 million antitrust verdict two days ago for suppressing competition and conspiring to fix the prices of consumer telescopes in the U.S., Law360.com reported.

Chapter 11 generally allows a company to reorganize to keep the business running, while paying off creditors over time.