Every company has some sort of security need, according to Sam Deatherage, founder of Barton Integration LLC. His company’s goal is to have a solution to just about all those needs.

The Irvine-based company offers commercial security and safety solutions including fire alarms, access control, surveillance, Internet-of-Things integration and everything in between.

The company was founded with a list of 24 services it offered on the website. Demand for each service did not come immediately, “but when someone wanted it, we were ready to go,” Chief Operating Officer Donald Parco told the Business Journal.

Installing card readers, cameras and security alarms make up a large part of their business, with a focus on medium to large commercial projects.

“We may be involved in very early construction and working with new development or end-user to protect the asset in the ongoing process,” Deatherage said.

Barton counts about 200 customers, with half in Orange County. Of those clients, Barton primarily works with tenants, while about one-third of its business is with property owners.

Bolstered by its work with logistics and distribution centers, biotech, life sciences and technology, Barton has tripled its revenue during the pandemic to $3 million for the 12 months ended June 30, ranking No. 4 in the Small Company category on the Business Journal’s list of Fastest-Growing Private Companies (see list, page 46). Over the same period, they’ve grown from five employees to 15, including eight in OC.

Deatherage said he and Parco “came up from the trenches” in the security industry in the early 2000s. “My original role was relationship development and lead generation, finding bid opportunities, and Donald’s first role was as a service technician, doing fire testing,” Deatherage said.

The two met in 2012 at a national security firm and went on to found Barton in 2018, with Deatherage leading the consulting side, and Parco the technical and servicing side.

“Our strengths have really complemented one another.”

The company counts six offices throughout California and says demand is pulling it to expand into other markets including Texas, Tennessee, Colorado, Arizona and Utah.

Not Built on Tradition

Deatherage and Parco opted to cut out the practices they didn’t want in their business and double-down on what they did want.

“We knew service needed to be top notch and technology needed to be the best available in the industry. We wanted to be 100% accountable to each other and our clients and our partners,” Deatherage said.

The duo intentionally hires employees that exhibit a willingness and ability to change.

“Our key employees we brought on, we trained from the ground-up with no experience in the industry and made sure they know it’s how we want it to be done,” Parco said.

Barton aims to stay true to its name by integrating the team with decision-making, even with aspects outside of their direct departments.

“I believe that leads to a higher level of accountability and production. They really care for the organization,” Deatherage said.

“They’re all willing to change and bring new ideas or ways to do things, it’s the only way we can stay on top of this,” Parco told the Business Journal.

The company touts its flexibility, saying it often goes outside its comfort zone to accommodate client requests and find solutions even if the company hasn’t previously done so.

“Being highly adaptable and agile has given us a tremendous amount of competitive edge,” Deatherage said.

Philanthropy is a component of Barton Integration’s corporate culture. As the company grows more, it plans to give more.

They welcome charitable interests of team members, such as donating to the Down Syndrome Foundation following an employee request.

The team participates in the Beach Day event hosted by the local chapter of Big Brothers Big Sisters, of which Deatherage serves on the board, and will also be supporting Casco Contractors’ fundraiser backing Make-A-Wish Orange County and the Inland Empire and McKenna Claire Foundation.

The company expects to sponsor six events and gift around $30,000 to various charities this year, according to Deatherage. 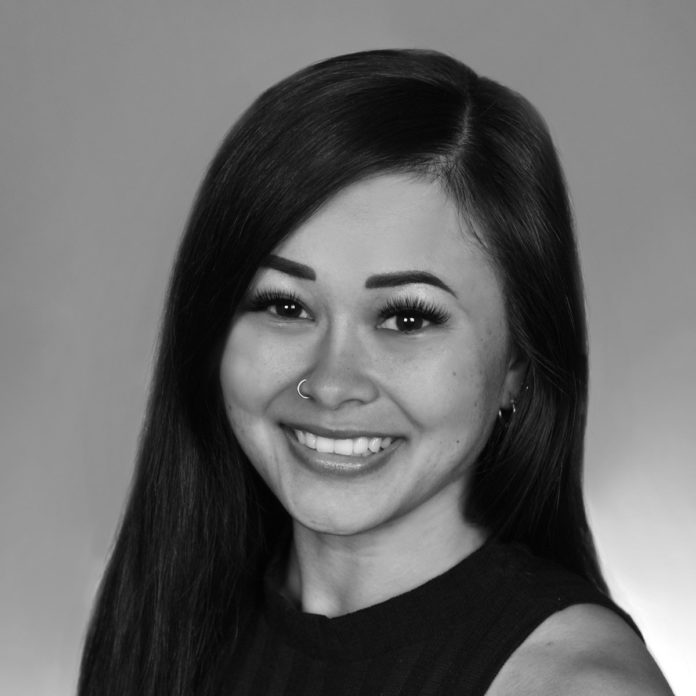