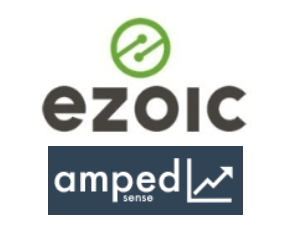 Both companies are involved in maximizing website traffic and advertising revenue.

A/B testing refers to creating multiple versions of something—an ad, or an entire webpage or site—to see which version gets the most response from users.

Ezoic hired a former Google executive in December to form global partnerships; the company received $5.6 million in Series A funding in November 2013, according to CrunchBase.

Brad Graves is a reporter with OCBJ sister publication San Diego Business Journal, where a version of this article first appeared.