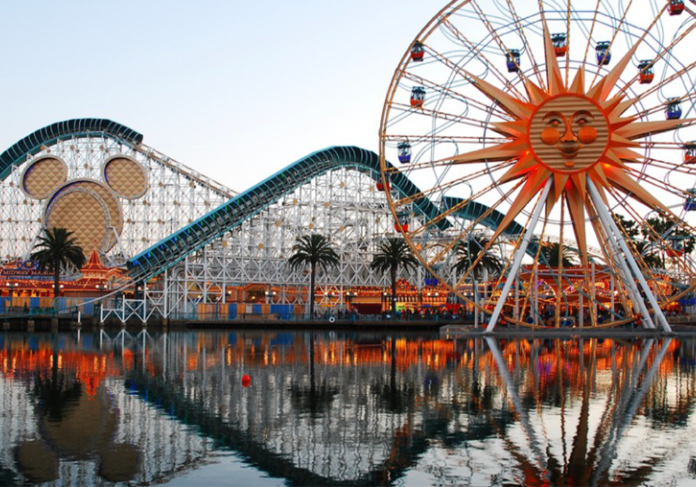 While most of us are still waiting for 5G improvements to speed up our wireless communications, a University of California-Irvine electrical engineering professor has his eyes on the next step—6G.

5G is short for the fifth generation of cellular wireless technology now on its way across the U.S.

Telecom infrastructure firms such as Mobilitie of Newport Beach are moving ahead with major 5G infrastructure projects across the country, and Verizon said last month that its 5G ‘Ultra Wideband’ is now available in parts of the Anaheim area.

Yet, some tech execs have started looking ahead to the next stage of the wireless future to meet the growing demand from music and sports fans, and other users.

Late last month InterDigital and the Institute for the Wireless Internet of Things at Northeastern University held a 2-day symposium on 6G, “to increase public awareness, excitement and engagement around the technology.”

Samsung released a 6G white paper in July entitled “The Next Hyper-Connected Experience for All,” outlining the company’s vision for the inevitable next generation of communications.

Payam Heydari, a UCI professor of electrical engineering and computer science and a leading researcher in millimeter-wave integrated circuits design for 6G, says it’s a work in progress.

It’s simply not possible for 6G to leapfrog the current installations for high-bandwidth connectivity, and completely replace the current wireless infrastructure, he said.

“Despite its potential to achieve higher speeds, 6G may not really, at least in the future, claim all the territories that are owned by 5G applications,” Heydari told the Business Journal on Oct. 14.

He leads two PhD student researchers, with another two on the way, in their own 6G work.

He and his team continue to work on even faster telecommunications, and says that one day 6G may become a “very important player” because of new applications and the need for more bandwidth for data.

He says “everything is progressing so fast in the wireless domain.”

5G is said to have download speeds 100 times faster than 4G. Carriers including AT&T, Verizon and T-Mobile began deploying 5G last year, and it is available in around 100 U.S. cities today.

The current 5G development was “so fast” and pushed by high-tech companies, such as Qualcomm and Samsung.

“It left little room for institutions such as my group, or other groups, to heavily invest in 5G or to continue to do research in 5G,” Heydari said.

His group and others migrated to “more exciting” research for higher frequencies for faster data transmission while keeping energy dissipation low.

Heydari and his team are working with an updated version of a chip they developed last year that they hope will eventually lead to 6G breakthroughs.

Verizon said that last month that its 5G Ultra Wideband service is now available in some areas of Anaheim. According to Verizon, they are: West Anaheim, downtown Anaheim, Betsy Ross Park in Anaheim and Chaparral Park. Verizon is touting speeds of up to an ultra-fast 4 gigabits per second.

“Also, 5G is going to be available to many more people very soon with this yesterday’s announcement that all of the latest iPhones will be able to access 5G Ultra Wideband and our newly launched nationwide 5G network,” the company said on Oct. 14.