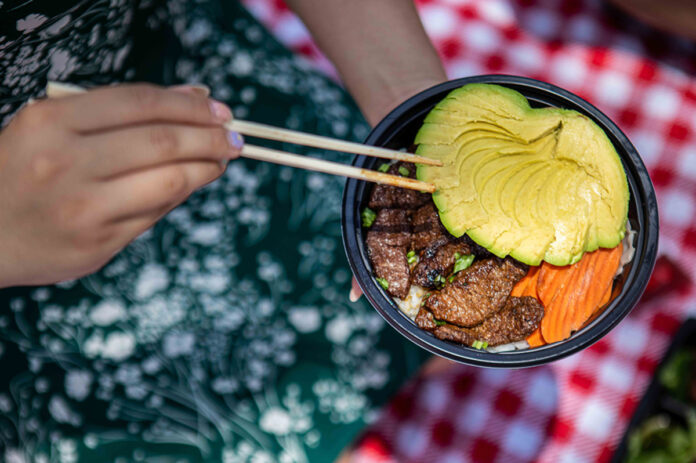 WaBa Grill said it will enter the Northern California market through a recently inked 20-unit deal.

Existing franchisees Navreet and Guprett Boparai will operate the new 20 Northern California stores, which span across the inland counties between Fresno and Sacramento.

The deal comes after the Anaheim Hills-based rice bowl chain signed a 13-store development deal in the area between Bakersfield and Fresno earlier this year, according to WaBa Grill officials.

“Even as we near our 200-restaurant milestone, we remain committed to growth – and to ensuring WaBa Grill is consistently a go-to destination for fresh and healthy cuisine in existing and new markets,” WaBa Grill Director of Marketing Vivian Mendoza said in a statement.

The company today also reported that second-quarter same-store sales rose 2.2% to $43.7 million, citing the success of its “WaBa Text Club.”