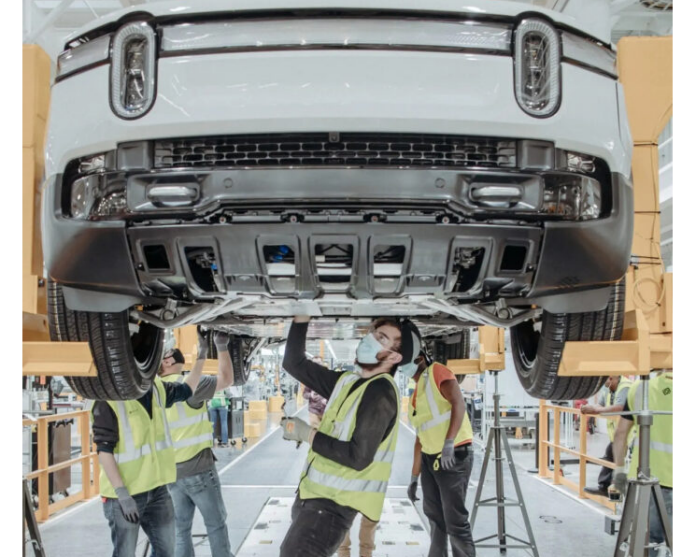 Rivian Automotive Inc. (Nasdaq: RIVN) will cut about 6% of its approximately 14,000 employees, according to Bloomberg.

“We need to be able to continue to grow and scale without additional financing in this macro environment,” Scaringe said in the memo. “To achieve this, we have simplified our product roadmap and focused on where it is most impactful to deploy capital.”

Manufacturing-operations workers in the company’s Illinois factory will not be affected by the cuts, the memo said.