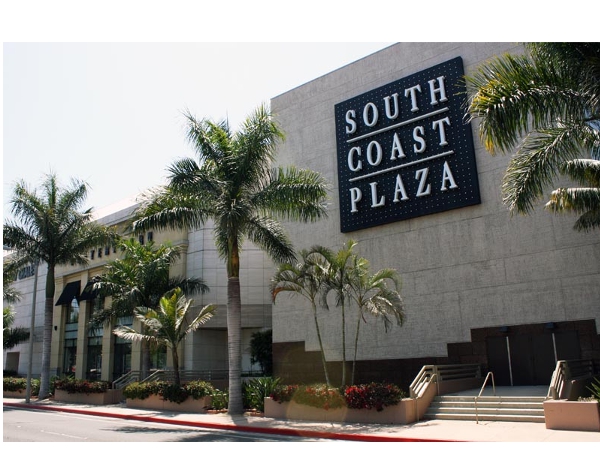 South Coast Plaza will be one of the select shopping centers to host Bloomingdale’s 150th anniversary this weekend.

The retailer will have special activations and shopping experiences for local consumers at the Costa Mesa store to highlight its anniversary campaign and to reveal an 150th collection and new anniversary branding.

The exclusive products will be released on September 8, with the main events taking place on Saturday, September 10. The theme of the celebration nods to Bloomingdale’s clientele of the 1970s, coined ‘Saturday’s Generation’ by the company.

Bloomingdale’s operates 33 stores and 21 outlets in the U.S. as a division under Macy’s Inc. South Coast Plaza along with Fashion Island in Newport Beach include a department store as the two largest shopping centers in OC.