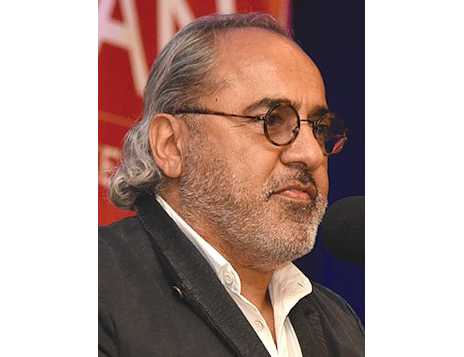 RECENT: Largest food hall on tap for Sadeghi in LAB’s hometown of Costa Mesa. A 60,000-square-foot “Market Hall” project envisioned for The Press, the 24-acre former L.A. Times printing facility off Sunflower Avenue, near Harbor Boulevard and the San Diego (405) Freeway. It will be part of that site’s creative office redevelopment. Envisioned to have more than 50 restaurants and retailers. New project recently closed in San Marcos, 11 acres called Area of the Arts.

FAST FACT: LAB is an acronym for Little American Business.

QUOTABLE: “Nobody is more creative than [Sadeghi], he has a 20-year history of figuring out what people want,” said SteelWave exec Seth Hiromura, whose company is heading the office portion of The Press.