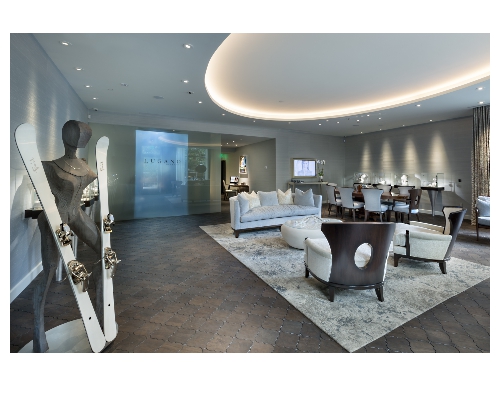 Newport Beach-based Lugano Diamonds & Jewelry Inc. said its newest additions to the board of directors will help add luxury luster to the fine jewelry maker.

Lugano, which is part of Compass Diversified (NYSE: CODI), said it added former Tiffany & Co. President and CEO Frederic Cumenal to its board. Cumenal has also worked at luxury conglomerate LVMH and is currently on the boards of online jewelry retailer Blue Nile and Mack-Cali Realty Corp.

Lugano sold a 60% stake in the company to Compass Diversified in September in a deal whose enterprise value was cited as $256 million.

Compass Diversified, which had a recent market cap of $1.9 billion, is also the parent to Irvine-based tactical apparel maker and retailer 5.11 Inc. Compass earlier this year said it was weighing a potential spinoff or initial public offering of 5.11.