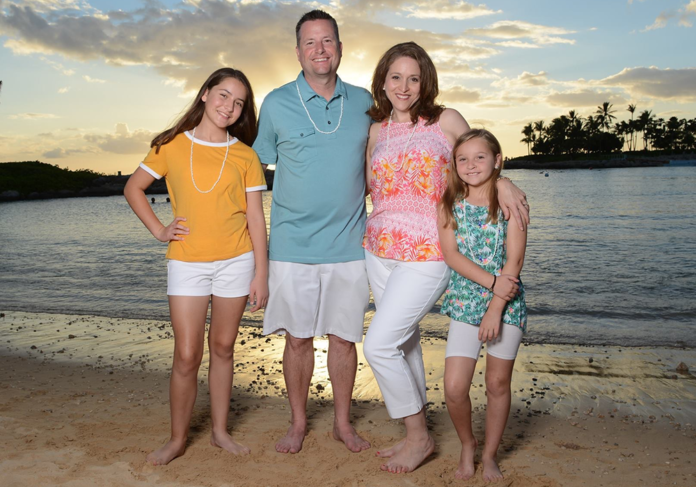 MAKING A DIFFERENCE: After crisis forced Goodwill to close its stores in March, and suspend taking in donations at its centers, made a big pivot. Sent its truck drivers to help with distributing food. Lending about 8,000 square feet, in addition to eight trucks and 40 employees to support local operations of Second Harvest Food Bank, extra space allows food bank members to socially distance. Trucks help distribute some 40,000 lbs. of food per day. Also transitioned services for veterans and persons with disabilities online; continues to support Landmark Services, an affiliate organization and essential service that employs about 80 individuals locally with disabilities.

QUOTABLE: Suydam tells the Business Journal her motto of late is: “Our stores and donation centers may be closed, but our mission is still open!” The crisis “only deepens our commitment to Orange County,” she told local media. “Rather than allow our trucks and drivers to sit idle during this time of great need, we found a way to collaborate with our nonprofit peers … and get our employees back to work in a meaningful way.”