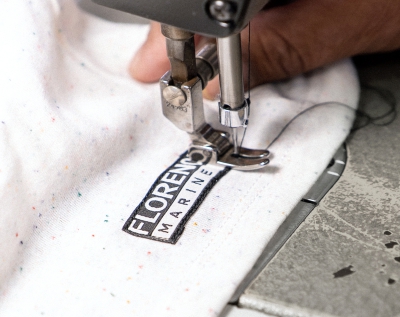 The appointment is effective immediately.

Kandui was started by various members of the Hurley family, including Hurley founder Bob Hurley, with Kandui serving as a vehicle to either buy or partner with brands.

Kandui, which was revealed to the market last year, came out of the gate with its purchase of Simple Shoes LLC and the announcement of new brand Florence Marine X, which is expected to debut with its spring 2021 collection.

The Hurley family left their namesake brand in 2019 after New York-based Bluestar Alliance LLC closed on its acquisition of the business from Beaverton, Ore.-based Nike Inc. (NYSE: NKE).