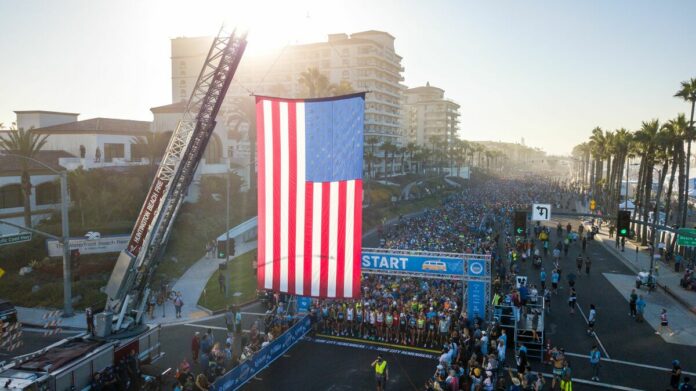 361 Degrees, a China-based sportswear company with North American headquarters in Irvine, said it inked a partnership as the presenting sponsor of the Surf City Marathon in Huntington Beach.

“With our offices located in nearby Irvine, we greatly appreciate the opportunity to partner with the Surf City Marathon because it’s more than just a race, it’s a community tradition in Huntington Beach known by runners across the country,” 361 Degrees Brand Manager Phil Anthony said in a statement.

The 27th annual Surf City Marathon and Half Marathon will take place on February 5, 2023. The event typically hosts a turnout of tens of thousands of runners, according to company officials.

361 Degrees, which is traded overseas, counts over 6,000 stores worldwide.