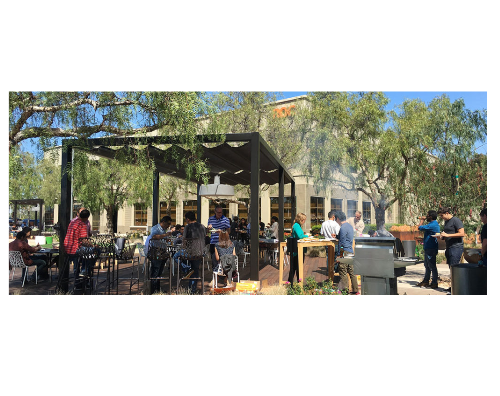 The Irvine Company reached agreement with Real Office Centers on one of the properties about which it had filed an eviction-based lawsuit against ROC, an Irvine Co. spokesman told the Business Journal.

The agreement was for The Vine in University Research Park.

Both companies are based in Newport Beach.

ROC was one of the first co-working companies to lease space to entrepreneurs in OC, opening its first location here in 2011. The company at its height had six locations in OC and 13 altogether, including San Diego, Los Angeles and Honolulu. It currently has four in OC.

The Irvine Co. continues talking with ROC about two additional properties for which eviction-based lawsuits have been filed, the spokesman said.