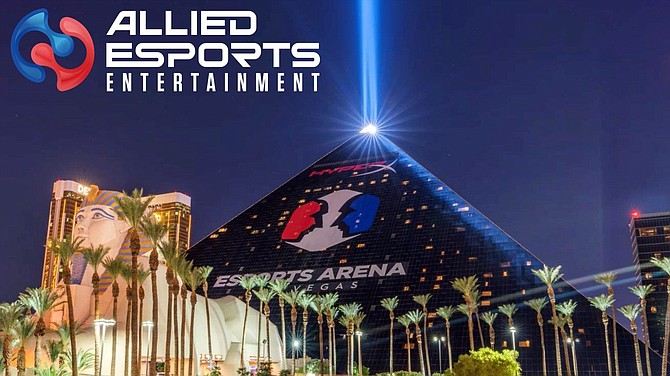 Allied Esports Entertainment, Inc. (Nasdaq: AESE) said it has reached a revised agreement to sell its World Poker Tour unit to Element Partners rather than casino giant Bally’s Corp. It’s the latest move in a series of proposals and counter-proposals for the WPT.

Allied said the purchase price is $105 million, the same amount agreed to with Bally’s last week. Allied said the Bally’s plan was not a “superior proposal.”

The sale to Element is expected to be completed late next month subject to conditions, according to today’s announcement. The announcement did not mention the possibility of  Bally’s making another offer.

Shares in Allied Esports rose 3.2% to $2.93 apiece for a market cap of $114 million after the revised deal with Element was made known.