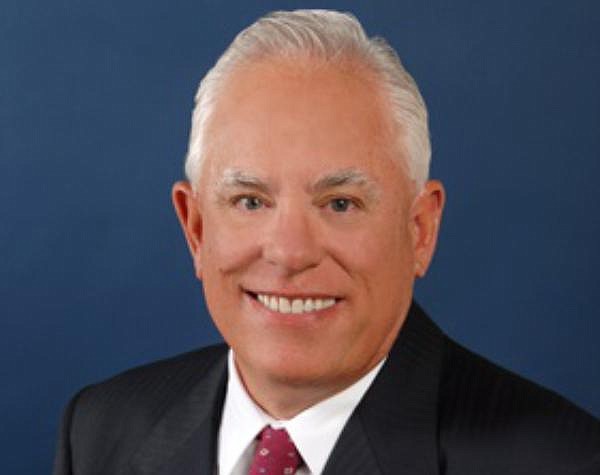 
DAY JOB: Founder of a vocational college and a for-profit university that specialize in healthcare training programs. Has five SoCal campuses and some 5,000 students. Also has locations in Florida and Texas. Long-time area philanthropist.

MAKING A DIFFERENCE: Pyle and his family had given some $1.6 million in gift cards, at $1,000 per employee, to those at some of their favorite area restaurants and other community members in need to help them during the pandemic, as of October. Recipients have included Avila’s El Ranchito Mexican Restaurant, Sapori Ristorante, CdM Restaurant, Plums Café, and A Restaurant. It’s a project of the OneRoot Foundation, founded by the Pyle family as a “philanthropy established in education and fortified in the calling of service and support.”

NOTABLE: Giving was initially done anonymously. Pyle later changed plans and thought that by putting his name out, “it would inspire others who know him, especially those who also have the means to do the same,” noted recent L.A. Times story. Tells the Business Journal his favorite dish at the Balboa Peninsula outpost of El Ranchito is the chile relleno. Son Henry says his father has been going to that restaurant for 40 years.

QUOTABLE: “We are well aware that this pandemic is changing daily life for you and your family as it is ours. You are an extended member of our family,” said a letter accompanying gift to employees at Sapori. American Career College’s website tells its healthcare students that “we admire your devotion to embracing the adversity we are facing as a nation, college, and community so that you can soon provide patient care to those in need. As we see together what the future holds, you will soon join our alumni, facing the front lines as a healthcare warrior.”

FAST FACTS: David is the son of actor Denver Pyle, who had recurring roles on the “Andy Griffith Show” and “The Dukes of Hazzard.” Recognized by Business Journal in 2008 as an Entrepreneur of the Year.