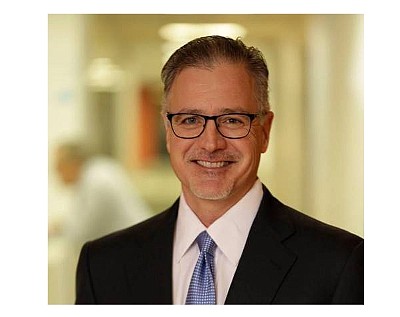 Flatiron School Co-Founder Adam Enbar will remain chief executive of the company, which has about 400 employees. As part of the transaction, Flatiron School will also continue to operate its headquarters and most of its campus programs out of existing locations as a WeWork member.

“Flatiron School is a great representation of Carrick’s view about the future of learning, the future of work, and the opportunities that exist for innovative companies to help enable those transformations,” Carrick’s Co-Founder and Managing Director Jim Madden said in a statement.

WeWork, which rents office space to individuals and businesses, saw its valuation plummet from $47 billion to under $8 billion in a matter of weeks last year after its prospectus for a planned IPO revealed details about the company’s finances. The prospectus also showed WeWork paid about $28 million to buy Flatiron in 2017. Flatiron laid off 100 employees in May, according to the BusinessInsider website.

The price that Carrick is paying for Flatiron wasn’t disclosed.

Carrick typically invests in a company with $20 million to $100 million in annual sales and is at or near profitability.