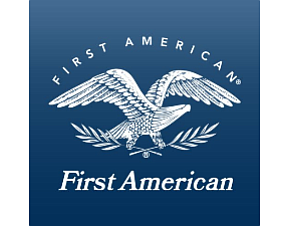 These charges are the first to be filed alleging violations of the department’s new cybersecurity regulations, which became effective in 2017. The department said First American Title, the second largest title insurer in the U.S., handled 50,000 title policies in New York in 2019.

“First American failed to follow its own policies, neglecting to conduct a security review and a risk assessment of the flawed computer program and the sensitive data associated with the data vulnerability,” the agency said in a statement.

The agency alleged that flaws in First American’s cybersecurity practices have “persisted for years, including months after it was discovered.”

First American disputed the accusations and will contest them, a company statement said.

"None of these identified consumers were New York residents," it added.

After the incident, which occured in May, 2019, First American addressed the issue and offered complimentary credit monitoring services to a group of customers.