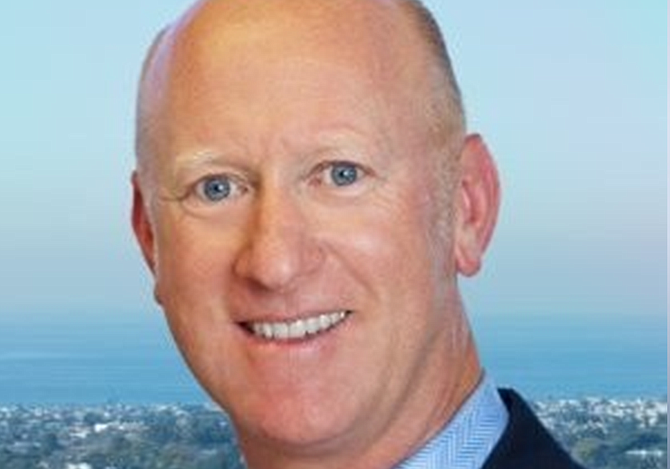 He said 134 investors attended the energy group’s 3rd annual Sustainability Private Capital Event that his organization held with Newport Beach’s Roth Capital Partners this month. That’s more than double the number of attendees at each of the last two years’ events.

The meetings were held virtually on Dec. 2 and 3.

“Right now, the iron is really hot,” Kitcher told the Business Journal on Dec. 1. He said the investors came “from all over.”

He said 29 companies were accepted to present at the conference, out of over 100 that were under consideration, including four at the seed funding stage and one at the series C level.

“We are seeing more activity among investors in clean tech than we’ve ever seen before.”

Sustain SoCal, a non-profit organization located at the University of California-Irvine, backs numerous forms of sustainable growth, including energy, transportation and water.

Roth is one of the largest investment banks based in OC and is a founding board member of Sustain SoCal. Since 2014, Roth has been involved in over 100 transactions for its sustainability clients, with a total transaction value of over $6.9 billion.

Kitcher’s view of clean tech—or sustainability as it is also called—is very broad. It includes energy, renewables, hydroelectric power, energy efficiency, water, transportation, electric vehicles, agriculture tech and emission testing tech. In fact, he says one of his pet peeves is the definition is often too narrow.

Bluon, an Irvine-based company focusing on heating, ventilation and air conditioning, and Newport Beach-based Enersponse, which helps to reduce energy use, were two of the companies at the Roth-Sustain SoCal event. Kitcher said another company, electric-vehicle charging systems firm Veloce Energy, has C-suite personnel in Orange County and he is pushing the firm to locate its headquarters here.

Sustain SoCal was formed in 2010 as CleanTech OC and now counts more than 200 members and partners—both entrepreneurs and investors, Kitcher said.

Kitcher has a background in finance and is the only employee of nonprofit Sustain SoCal and is also the organization’s CEO; he works out of the UCI Beall Applied Innovation center and works with a 31-person board of directors. Funding has included a grant from the government-run California Energy Commission.

Kitcher predicts there will be increased funding for clean technology during the administration of incoming President Joe Biden.