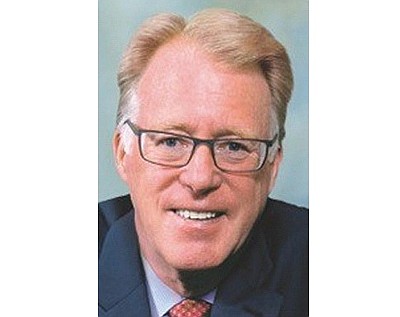 The Bank of Southern California made an all-cash offer a of 43 cents for each of CalWest’s shares that the companies called a $32 million deal. The merger is expected to close in the first quarter of 2020.

Bank of Southern California’s executive team will continue in their current roles at the combined bank, including Nathan Rogge as chief executive.