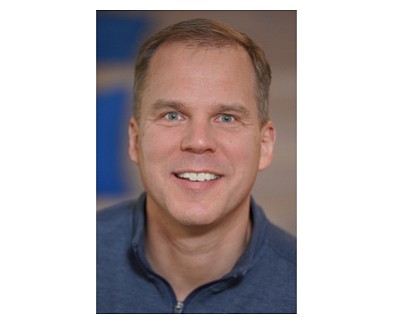 Andy Hinrichs in May departed as chief executive of AutoGravity, an award-winning fintech company he co-founded in 2016, the Business Journal has learned.

An AutoGravity spokeswoman didn’t immediately return messages to explain the departure and who is currently in charge. Hinrichs’ LinkedIn page said he was no longer chief executive as of May.

The company attracted a $50 million investment from Daimler AG and then added investments from VW Credit Inc.

AutoGravity, which had 110 employees in March, was aiming to expand to 200 by the end of the year.

The company’s performance impressed judges who honored it with an Excellence in Entrepreneurship Award at the Business Journal’s 17th annual event in March.

Automotive News last November named Hinrichs as a 2017 “All Star” in the finance and insurance category.