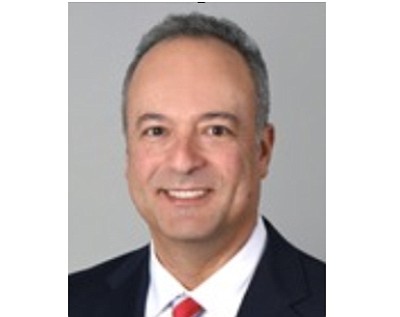 Hanna, a partner in the Irvine and Los Angeles offices of Gibson, Dunn & Crutcher LLP, will have a 120-day term limit or until the Senate confirms a nominee set forth by President Donald Trump.

Hanna was among 17 interim U.S. attorneys introduced today in districts across the country.

He has conducted investigations throughout the world, including Argentina, China, Colombia, Dubai/UAE, Germany, Greece, India, Italy, Malaysia, Russia, and Venezuela, according to his profile on Gibson, Dunn’s website.

Hanna’s designation carries some added weight in California, which legalized recreational marijuana use on Jan. 1.

The world’s largest cannabis market could be in line for another shakeup as Sessions issued a memo today to U.S. attorneys rescinding several Obama-era directives that discouraged federal enforcement of marijuana laws in states regulating the plant for recreational and medicinal purposes.

The new directives muddle an already murky regulatory environment for marijuana, which is prohibited by federal law but legal in eight states and Washington D.C., where roughly 20% of the nation’s population reside.

At least 12 states will consider legalizing recreational marijuana this year, potentially setting up a showdown between the feds and state legislatures.