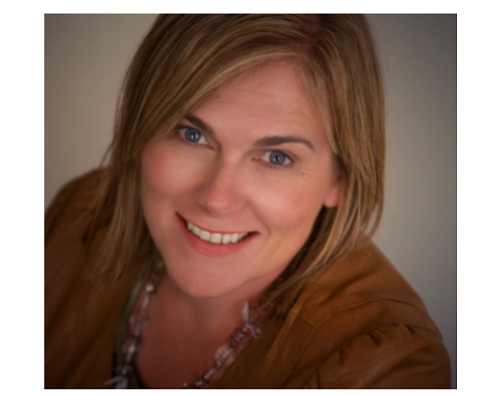 Rogers joined the firm in 1987 and has been a principal for the past 18 years. She worked as the firm’s chief talent officer for the past two years. Kupper will remain at the Irvine-based company in an advisory role.

“It will be a privilege to build on Bob’s legacy,” Rogers said in a statement. “Bob has helped instill a collaborative work ethic, focused on problem-solving and creating sustainable places that enrich lives.”

A Fellow of the American Institute of Architects (AIA), Rogers has advocated for sustainable design to support green design principles and strategies. Her initial priorities as CEO include increasing the role of LPA’s proprietary research unit, LPAred, and using LPA’s unique Informed Design approach to differentiate the design firm in the marketplace.

Rogers will work with LPA President Dan Heinfeld on leading the day-to-day operations of the company. Heinfeld has served as president of LPA since 1986.

LPA’s revenue has increased by 20 percent since 2015. LPA, which has more than 380 employees, focuses on research-driven, sustainable designs in sectors such as education, civic, healthcare and corporate projects. The firm in April opened an office in Dallas, its sixth location nationwide and second in Texas.