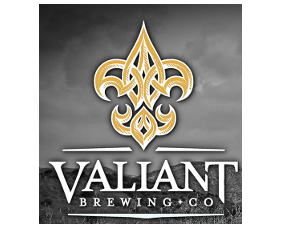 A blog post on Valiant’s website from Brian Schroepfer, owner and head brewer, thanked customers for their support of the company.

Valiant ran a brewery and tap room in an industrial area of Orange near the Santa Ana River flood channel. It hosted events that included discussions on philosophy, faith, and culture that were conducted over craft beers.

OC has a burgeoning craft beer industry with some dozen brewers spanning the county.

Brewers from outside OC are also taking locations here: an affiliate of Golden Road Brewing in Los Angeles bought an industrial building across from Angel Stadium to open its first OC location.

For more on OC brewers see the Monday edition of the Business Journal.