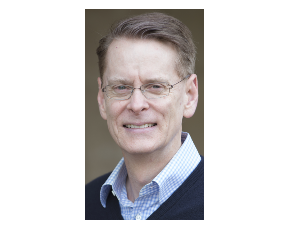 Bergera, who replaces interim chief executive and longtime board member Kevin Daly at the helm, most recently served as group vice president for Software for Roper Technologies Inc. since 2011 and president of Roper subsidiary, iTradeNetwork, since 2013.

Daly will continue to serve on the Iteris board.

The company’s shares were down about 3% in afternoon trading with a market value of $77.9 million.