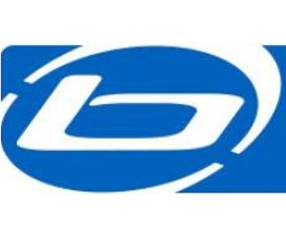 Wilmington, Del.-based bicycle designer and manufacturer Blue Bicycles said it will move to Orange County by the end of the year and that its current chief executive, Steven Harad, has resigned and will remain with the company for 90 days to assist in the transition.

Blue Bicycles will release an expanded 2016 line in the next few weeks, including over 20 new models. The company designs its bikes in the United States and manufactures them in Taiwan.

The new production follows recent hard times for Blue Bicycles. The company spent almost two seasons off the market in 2012 and 2013 after an unsuccessful merger with the now-bankrupt Divine Cycling Group.

Providence-based Lake Rudd Capital Partners had previously purchased the former Blue Competition Cycles from founders Michael and Jay Skop, according to a report.

Blue Bicycles is now owned by Wilmington-based Minds Group LLC, whose principals own Taiwan’s Asahi bike factory, according to a 2014 Bicycle Retailer article.

The company could not be reached for comment about the relocation.