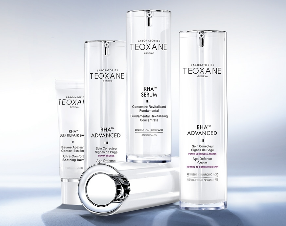 He joins Alphaeon from Carlsbad-based SkinMedica Inc., part of Allergan Inc. of Irvine, where he was senior vice president, general manager and chief executive.

Rhatigan worked at Allergan before SkinMedica as a senior vice president for the drug maker’s facial aesthetics business.

Alphaeon, which has been the subject of industry chatter that it’s a candidate for an initial public offering this year, announced in a separate news release the launch of a patient financing program called Alphaeon Credit that’s expected to roll out next month.