Alliance Healthcare May be Sold: Report 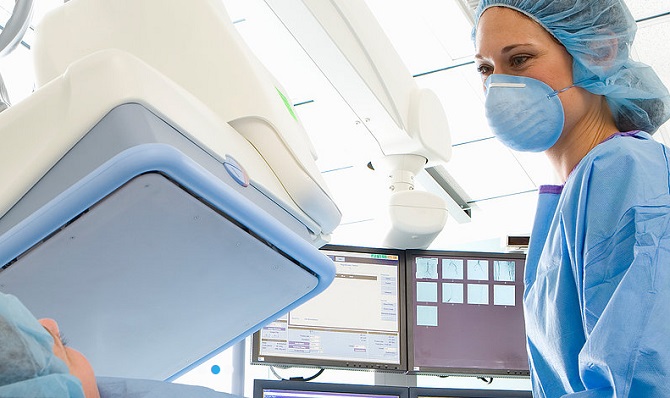 Alliance Healthcare Services Inc., an Irvine-based provider of radiology centers, may be sold by its owner, China’s Tahoe Investment Group Co., according to Bloomberg News.

The sale of the firm could generate $300 million to $400 million, Bloomberg said, citing unidentified people with knowledge of the matter. Alliance, which has 2,500 employees, operates more than 600 diagnostic radiology, radiation therapy and interventional radiology systems.

Tahoe Investment is the major shareholder in Chinese luxury real estate developer Tahoe Group Co., which became China’s first major residential developer to default on a bond in five years as the coronavirus outbreak brought the housing market to a standstill, Bloomberg said. Tahoe Investment is also considering a sale of its life insurance unit for about $1 billion, the business news agency said.

Tahoe, formerly known as Fujian Thai Hot Investment Co., bought a majority stake in Alliance Healthcare from funds managed by Oaktree Capital in 2016 for about $103 million. A year later, the Chinese firm bought the shares it didn’t own in the health care provider in a $75 million deal to take the company private, Bloomberg said.

In 2016, the last year before it was taken private, it reported $506 million in revenue.