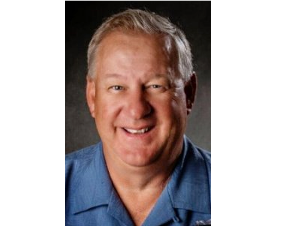 Branigan also has served as chief operating officer at Beverly Hills-based Sprinkles Cupcakes, and vice president of franchising at Smashburger, a Denver-based competitor of Habit.

His LinkedIn profile lists him as a joint venture partner with Mimi’s Café between 2002 and 2009; Habit Chief Executive Russ Bendel was chief executive of Mimi’s from 1999 to 2007.

All but 10 are company-owned: Habit has grown its own portfolio as many restaurant chains have focused on franchising, and re-franchising—selling—company-owned locations.

The company will stay with its strategy: it plans to open 31 to 33 company-owned locations and 5 to 7 franchised locations this year.

Average annual unit volume for a Habit restaurant is about $1.9 million.

The company had net income of about $9 million on revenue of about $284 million last year.