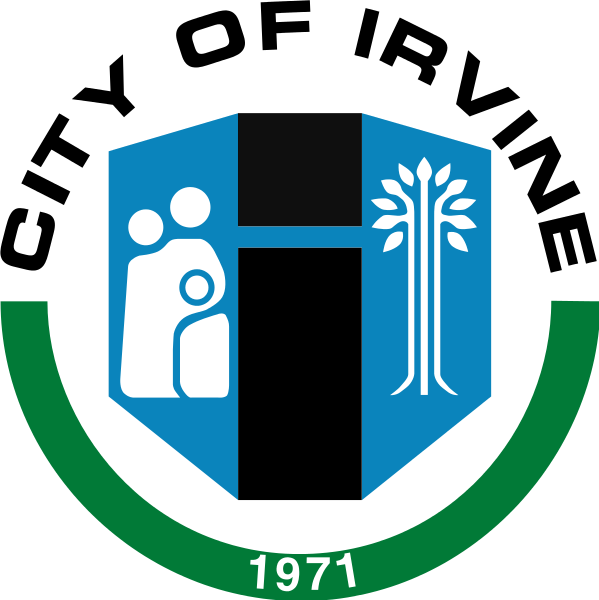 The City of Irvine earned top marks from the Fiscal Times for fiscal strength among U.S. cities.

The online publication reports on fiscal policy and economic issues. It surveyed 116 cities with populations of at least 200,000 and analyzed the local governments’ audited financial reports.

Irvine got a top score of 100 out of 100 based on ratios that included general fund balance to expenses; long-term debts to revenue; and pension contributions to revenue. Employment and property value data from 2015 also factored into cities’ final scores.

Fiscal Times said a city that scored 100 points would have a general fund balance of at least 32% of expenses; long-term debt-to-revenue of no more than 40%, excluding pensions; and pension contributions no more than 5% of revenue.

Unemployment had to be stable or declining and home prices had to grow at least 3% in 2015, Fiscal Times said.