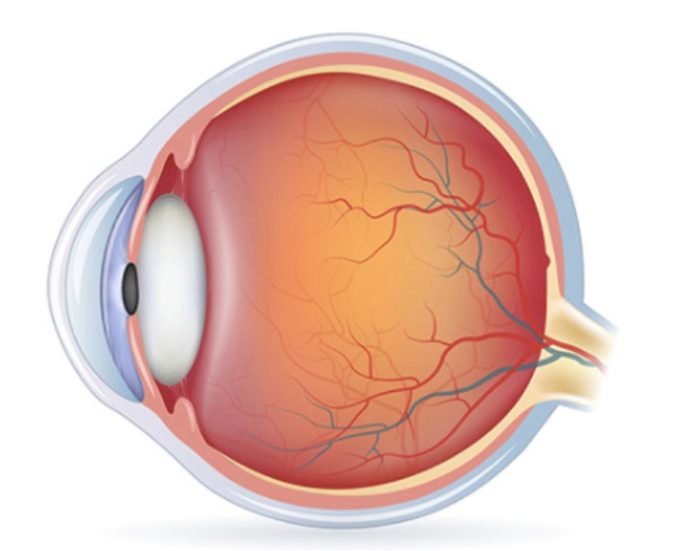 The firm, founded in 2012 and with ties to University of California-Irvine’s Gavin Herbert Eye Institute, this month said it entered into a $252 million licensing agreement with Santen Pharmaceutical Co.

Under the terms of the deal, jCyte will receive $50 million in upfront cash and $12 million in convertible debt, as well as $190 million in future milestone payments as its product are sold in markets outside the U.S., in particular Asia and Europe.

JCyte’s plans for commercialization in the U.S. haven’t been disclosed. The product appears to be a few years away from hitting the market; company officials declined to discuss a potential timeline to commercialization.

The deal adds to some $47 million in funding that the company has raised to date.

Chief Executive Paul Bresge told the Business Journal that despite interest from other global firms, Santen has been on his radar since the beginning “as a company that is strictly dedicated to ophthalmology.”

Santen is the 10th-largest pharmaceutical firm by market value in Japan.

Bresge added, “It was important to find a solid partner with a commitment to reach patients all over the world.”

“JCtye is doing great work on a very well-known disease—retinitis pigmentosa. This is a treatment that will garner a lot of attention because [the disease] mostly affects younger people. It’s a feel-good story,” said Jim Mazzo, the recently retired president of the ophthalmic devices unit at Carl Zeiss Meditec Inc., who was based out of Newport Beach.

Retinitis pigmentosa is a genetic condition that progressively destroys the rod and cone photoreceptors in the retina. It often strikes people in their teens, with many patients rendered legally blind by middle age, jCyte notes.

Worldwide, an estimated 1.9 million people suffer from the disease, including approximately 100,000 people in the U.S., making it the leading cause of inheritable blindness, the company said.

The business of jCyte will likely fare better than others in the same field like Philadelphia-based Spark Therapeutics’ single-use gene therapy for retinal diseases, though stem cell therapy in general still has very limited applications, said Mazzo.

However, as jCtye develops its technology for other treatments such as macular degeneration, the company stands to significantly increase profits, said Mazzo, who also serves as chairman for Aliso Viejo medtech and technology incubator Octane, and who is part of this week’s OC 50 listing of influential area business executives (see page 44 for more).

Bresge said the additional potential uses of jCyte’s offerings for other treatments was part of the incentive for Santen—though the Newport Beach company is currently focused on treating retinitis pigmentosa, the licensing deal includes royalty payments for other treatment uses that the company intends to pursue in the future.

In the fourth grade, Klassen experienced sunlight-induced headaches that led his physician to believe he might have retinitis pigmentosa. Luckily, his headaches were not caused by the disease, though the experience brought about a lifelong interest in the biology of the eye. He has since spent more than 30 years studying and developing treatments for retinal conditions.

Klassen’s work has led to major breakthroughs in neural regeneration and retina stem cell transplantation and he now serves as the director of the Stem Cell and Retinal Generation Program at the Gavin Herbert Eye Institute, where much of the company’s clinical activities have taken place.

The company’s jCell therapy “protects photoreceptors from death by releasing neurotrophic [growth] factors that keep existing photoreceptors alive and revive [those] that are weakened or dormant,” Bresge said.

The physician researchers initially set out to slow the rate of visual loss, and were later encouraged by the Food and Drug Administration to explore using higher doses of its product to not only preserve but improve vision.

It’s now on its way to getting its treatment into the hands—and eyes—of patients who need it most.

JCyte is now wrapping up a trial that involved 84 patients with retinitis pigmentosa over a 12-month period.

The treatment is delivered to the vitreal jelly surrounding the retina in a patient’s worse-seeing eye, through a single injection. It does not require surgery.

Once future trials are completed, Bresge said jCyte will look to apply its stem cell platform to other blinding conditions such as macular degeneration and diabetic neuropathy.

It has also been granted a regenerative medicine advanced therapy designation—a status that helps expedite the review process—for its ability to address an unmet medical need; it’s one of fewer than 50 therapies to receive the designation from the FDA.