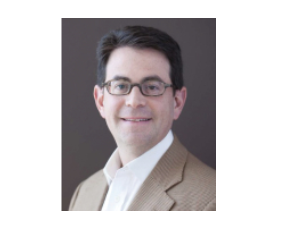 Banc of California director Halle J. Benett has reversed course and decided to seek re-election after all to the Irvine-based bank’s board, according to a filing Tuesday with the U.S. Securities and Exchange Commission.

Benett withdrew his name for re-election in December, citing personal reasons based on demands of his business activities. Benett who was a managing director at Keefe, Bruyette & Woods, is now a managing director and head of financial services investing at Melody Capital Partners LP.

Separately, Chad Brownstein, a co-founder of the bank and vice chair, announced he will retire from the seven-member board. Brownstein, who had joined the board in 2011 and was the lead independent director, is Chief Executive Officer of Rocky Mountain Resource Holdings, a natural resources operating and investment company, according to the bank’s proxy statement.

The company today also appointed a new director, Richard Lashley, who is co-founder of PL Capital Advisors LLC, which owns 6.9 percent of the company’s shares.

Benett’s back-and-forth comes amid a tumultuous time of Banc of California, which is currently seeking a new chief executive.

The tumult started in October when the bank said in a press release that its board of directors initiated an independent inquiry into improper connections between bank executives and a convicted felon said to have ties to the organized crime. The bank retracted that claim last month, saying that the investigation had been conducted on an internal basis by management.

Chief Executive Officer and Chairman Steven Sugarman resigned at the same time, and the company announced on the same day that the Securities Exchange Commission had started its own investigation.