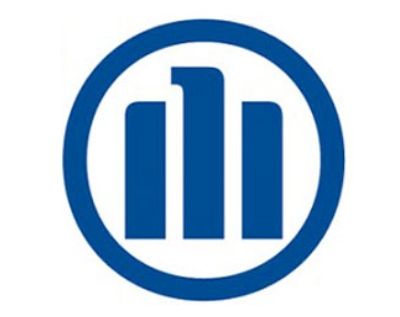 A California federal judge this week gave preliminary approval for Allianz Asset Management of America LP to pay $12 million to settle allegations it didn’t adequately provide alternatives to its employees for their retirement plans.

“The defendants have chosen to settle this matter to avoid the uncertainty, expense, and burden of additional litigation,” said a statement from Munich-based Allianz. “In doing so, the defendants have not admitted any fault or liability whatsoever.”

Allianz Asset is a unit of Allianz SE, which also owns Pacific Investment Management Co., one of the world’s largest investment funds with $1.7 trillion in assets. A spokeswoman for PIMCO referred all comments for requests to Allianz.

Allianz America has an office in the same Fashion Island building as PIMCO. Altogether, Allianz has 1,380 employees, including PIMCO’s, in Orange County, making it the sixth largest foreign owned company located here, according to the Business Journal’s list.

The case was initiated by two former employees on behalf of all participants of the Allianz Asset Management of America 401(k) Savings and Retirement Plan, alleging that the defendants failed to manage the plan’s investment lineup in the best interest of participants and beneficiaries, including by offering proprietary investments as plan options.

Allianz denied the claims, saying employees could participate in “the same high quality funds that are made available to our clients.”

The funds will be distributed among plan participants. The settlement doesn’t force the company to make any changes to its investment lineup offered to employees, Allianz said.

Such lawsuits alleging financial services providers are self-dealing within their own retirement plans are becoming more prevalent in the wake of new regulations, according to Planadviser, a magazine for advisers who special in institutional retirement plans.

U.S. District Judge Josephine Staton on Feb. 6 issued the preliminary approval to the settlement in the case of Urakhchin v. Allianz Asset Management of America.