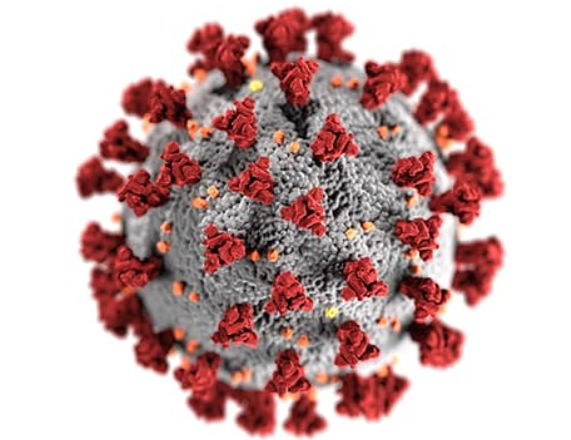 Orange County’s unadjusted unemployment rate jumped to 3.6% in March as the coronavirus pandemic helped push losses to 13,200 jobs, according to the state Employment Development Department.

The data “predated many coronavirus-related business and school closures in the second half” of March, the EDD said in a statement.

“We cannot quantify the effects of the pandemic on the job market in March,” the state agency said. “However, it is likely that the unseasonable changes in the industry employment and labor force data can be ascribed to the effects of the illness and efforts to contain the virus.”

California’s March unemployment rate also soared to 5.6% and the U.S.’s was 4.5%. The most recent numbers for the county, state and U.S. aren’t seasonally adjusted.

When ranked by California’s counties, Orange County had California’s second lowest unemployment rate, trailing only the 3% in Marin County.

OC nonfarm employment in March fell to 1.67 million from 1.68 million in February; eight of its 11 sectors declined.

The biggest local decrease was professional and business services with a loss of 5,500 jobs, for which professional, scientific and technical services led the drop losing 3,200 jobs. Administrative and support services, which includes temporary firms, fell 2,400 jobs.

Construction was off 2,200 jobs and trade, transportation and utilities also fell, by 1,900 jobs.

Three sectors increased: government, up 500 jobs; and financial activities and educational and health services, each up by 200.