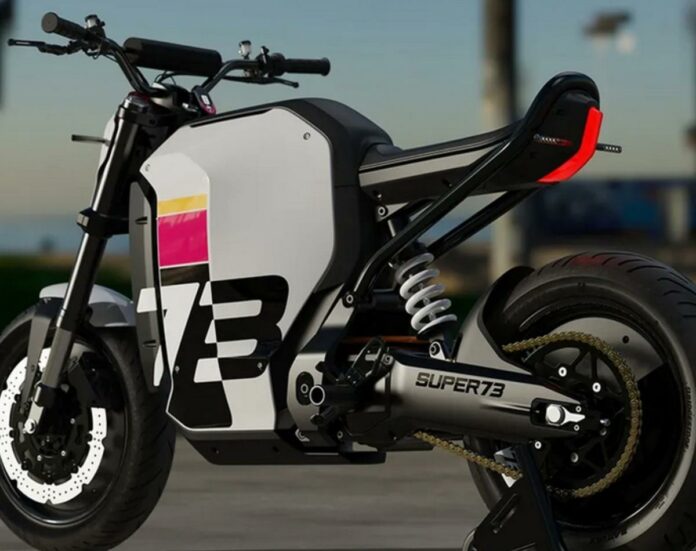 Leader in the rapidly expanding, but still fragmented, electric bike market. CEO says Pedego is probably the No. 1 electric bike company in the U.S. in terms of dollar sales, while in unit sales the company is likely No. 2, behind Seattle-based Rad Power Bikes.

THEN: “In the original days, I think there were about 10,000 or 12,000 electric bikes sold in this country,” DiCostanzo told the Business Journal in March. The Fountain Valley company was founded in 2008. “We started with one store in Newport Beach, next to the Crab Cooker,” DiCostanzo said. The company at the time counted four competitors and faced an uncertain future, he said. “It wasn’t a craze back then. It was more like we were crazy.”

The company’s been profitable since 2011, he said.

NOW: Charged up to potentially hit $100 million in corporate revenue this year. 2022 revenue goal is far above the $66 million Pedego achieved last year. “Last year according to industry reports there were about 850,000 sold, and we sold 40,000 of those,” he said. The average price for a Pedego bike is a little over $3,000; sales revenue is split between the company and its more than 200 licensed retail dealers. Retail sales last year totaled about $150 million, according to DiCostanzo.

FUTURE: An IPO is being considered. “It is a highly fragmented market with over 300 competitors. The average competitor sells less than 3,000 bikes per year,” he says. “The market has about a 20 times growth trajectory by everybody’s measure,” the CEO says. “We see this as just the first inning of a 9-inning game.”

IN THEIR WORDS: “There’s nobody else that has branded stores in the electric bike space,” DiCostanzo said. “I like to think we’re like the Tesla of electric bikes.”

Creators of some of the most distinctive, and sought-after, e-bikes in the world. Bikes, often in limited editions and with tie-ins to sci-fi movies, comics, and other pop culture artifacts—a 2017 video of a bike designed like a “Star Wars” speeder bike went viral—are an eco-friendly mashup of a dirt bike and motorcycle and don’t require a special driver’s license like typical motorcycles. Its entry-level bikes run around $1,400. Counts a lengthy roster of celebrity riders.

THEN: The company, founded in 2016, got its start in an approximately 8,000-square-foot space in Tustin and relocated to a 15,000-square-foot Irvine facility in 2019. After a banner year in 2020, “we needed to look for a new home very quickly,” co-founder Cannavo told the Business Journal. It found a new home at the former headquarters of Anduril Industries, taking over nearly 70,000-square-foot.

NOW: “2020 accelerated our growth plans by several years as a result of skyrocketing demand for electric motorbikes,” Cannavo, who serves as chief marketing officer of Super73,” said after striking the new lease.

Super73 doesn’t disclose sales figures, but said its revenue doubled in 2020, and expects to double revenue again this year. $100 million in annual sales appears likely in play in near future for firm, which last year raised $20 million in a Series D round.

FUTURE: In March unveiled the C1X, its first electric motorcycle, which expects to top out around 75mph. New e-bike line for kids also on the way.