Kathy Abels to serve as vice chairman of board of directors, Benjamin Drutman named president 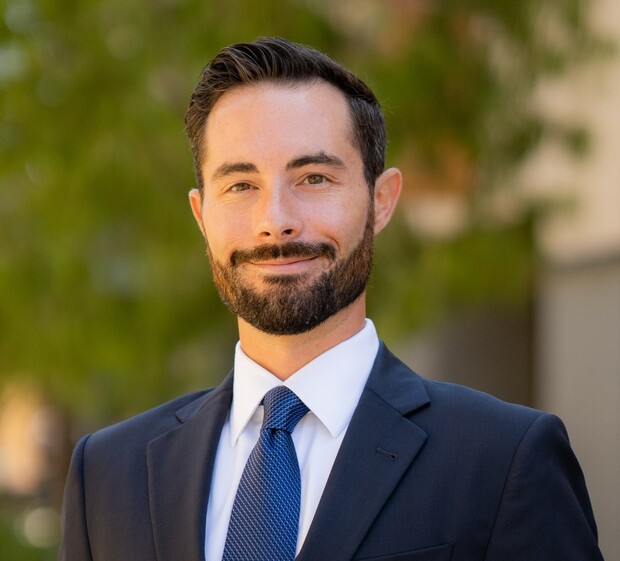 The Ronald M. Simon Family Foundation, a Newport Beach non-profit that provides scholarships to college students, has appointed Dr. Kathy Abels to the vice chairman of its board and Benjamin Drutman to president. Prior President Sheryl Bourgeois left the post in June after founder Ronald Simon decided to take the non-profit down a more family-oriented route that could carry on his legacy, officials said.

Abels will lead the creation of the non-profit’s alumni association, which will serve the foundation’s college graduates. She also will continue running the Simon Scholars Program, a scholarship program supported by the Simon Family Foundation, as its CEO.

“I feel so honored to be a part of the philanthropic legacy that now includes three generations of my family,” Abels said in a statement. “Witnessing the impact that the Simon Scholars Program has had on the lives of such deserving individuals over these past two decades has been nothing short of meaningful and inspirational.”

Drutman previously served as the executive director of the Simon Scholars Program and held other leadership roles related to the non-profit.

As president, Drutman will oversee the development and operation of the foundation’s programs designed to reach Orange County’s underserved community sectors, officials said. He will also continue leading the day-to-day operations at the Simon Scholars Program.

“One of my primary initiatives will be to develop a vocational training program to serve high school students who are not college-bound,” Drutman said in a statement. “By graduating from high school as well as this new program, these students will be able to find a job in construction upon graduation from high school.”