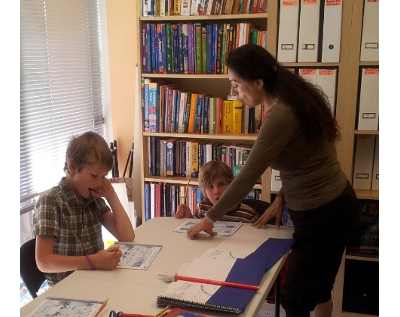 Portal Languages in Costa Mesa plans six franchised locations to add to three sites it has opened so far in OC.

The company is aiming for 20 locations, most in California, in the next 18 months, targeting language teachers—it calls them “educator-entrepreneurs”—and entrepreneurs with an offering on the smaller end of franchising’s range.

Schools teach a “natural approach … [that] emphasizes communication rather than grammar,” the company said.