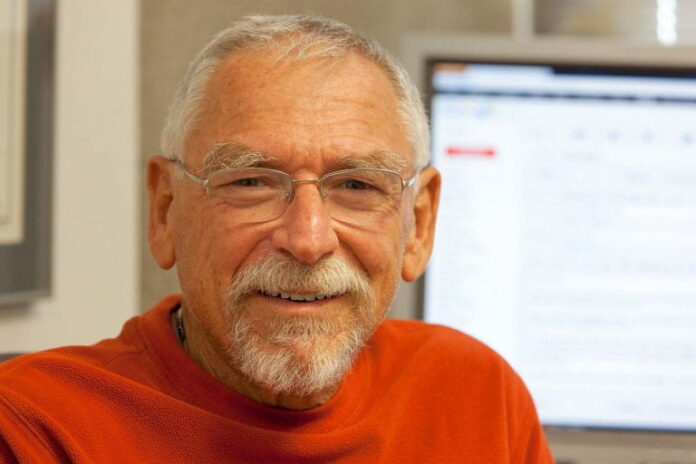 “He was way ahead of his time,” the current Beckman Laser Institute Director, Thomas Milner, said of Berns, adding that he was “creative, tenacious, complex and kind.”

Berns was known for his innovative work using “laser scissors and tweezers” to manipulate cells, university officials said. He was the first person to perform subcellular surgery on chromosomes and helped pioneer laser nanosurgery, according to SPIE, the international society for optics and photonics. He eventually earned the nickname “the father of laser microbeams,” and received a gold medal from the organization for his work with lasers.

Berns joined the UCI department of developmental and cell biology in 1972, which he later chaired. Five years later, he won a National Institutes of Health grant to set up UCI’s Laser Microbeam Program, also known as LAMP, which eventually became the Beckman Laser Institute. In 1994, Berns received the UCI Medal, the school’s highest honor, according to university officials. He retired in 2020.

His scientific work was “highly impactful and did not slow throughout his career,” UCI surgery and biomedical engineering professor Elliot Botvinick, who worked with Berns during his postdoctoral research told the university. “His work has been cited over 26,000 times, spanning the fields of developmental biology, DNA repair, mechanobiology, the cytoskeleton, fertility, preservation of endangered species, and immunology, to just name a few.”