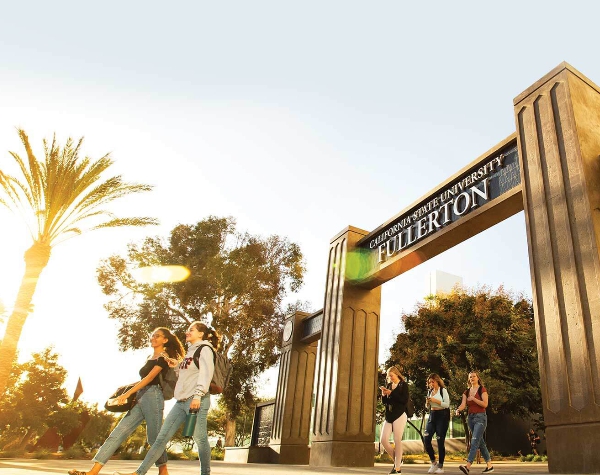 Cal State Fullerton has received a $40 million gift from MacKenzie Scott, a philanthropist and former wife of Amazon’s Jeff Bezos.

The donation, announced Tuesday, was part of $2.7 billion in charitable giving to 286 high-impact organizations in communities that have been historically underserved and overlooked.

“This generational gift is the direct result of your ever-growing commitment to our students; first to breathe life into their academic goals and life dreams, and then to loudly and proudly share their success with the world,” Cal State Fullerton President Fram Virjee said in a letter distributed across campus.

The unrestricted gift is the largest in the university’s history, and it will be used for student success, faculty research and support, and potential infrastructure improvements, among other efforts, the university said.

Cal State Fullerton, with over 40,000 students, is now more than a fourth of the way to its goal of raising $200 million for its fundraising campaign by 2025.